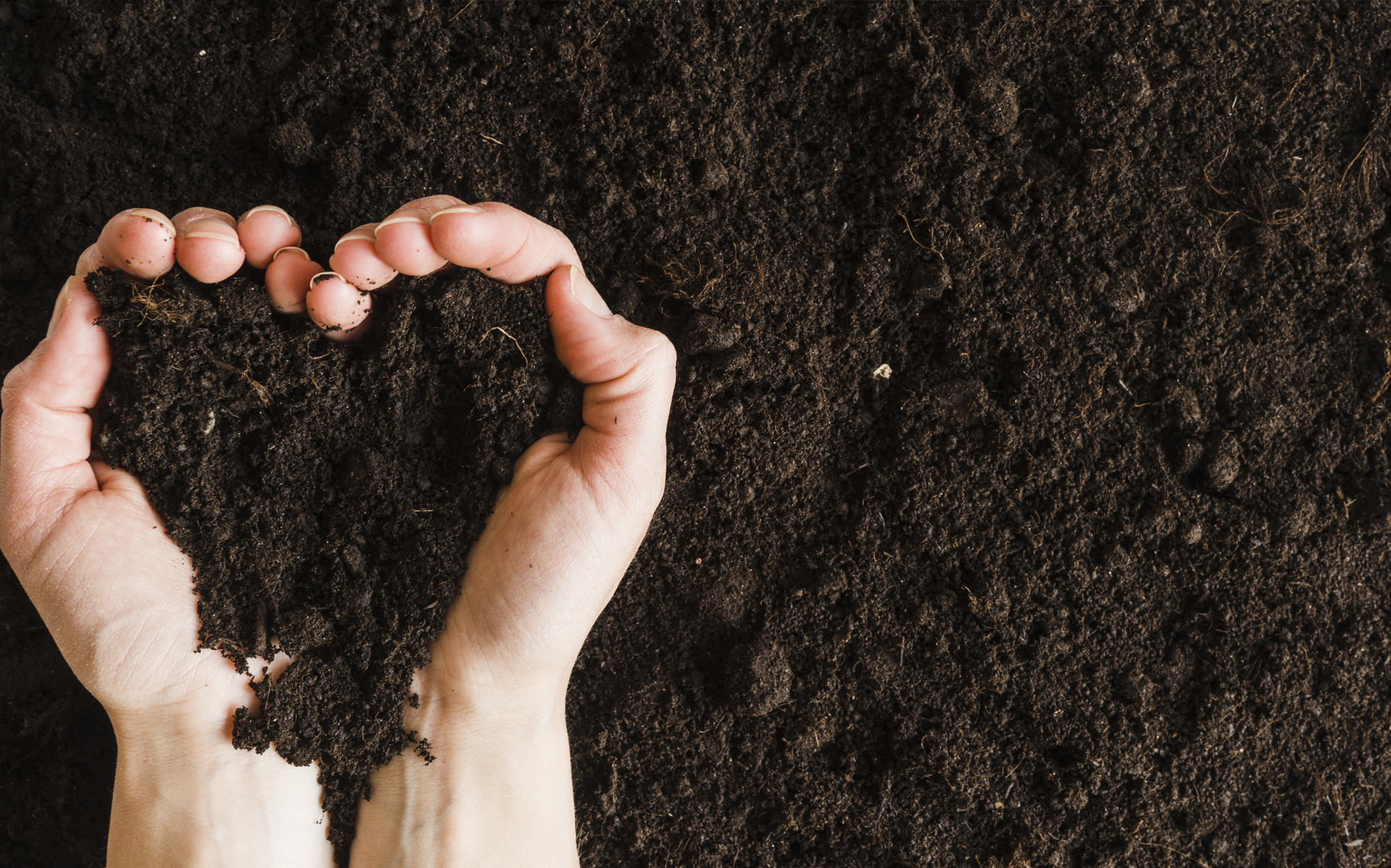 Educational Farm “Pszczółki” is an ecological farm located in the northern part of the Malopolska Province, in the Miechowska Upland, in a typical agricultural area in Proszowice County. The farm, which has been in the hands of the family since the 1970s, has been gradually transformed by the daughter into a recreation and educational center for the last 15 years. The main agricultural activities are focused on beekeeping, melliferous crops (orchard, vegetable garden, herb garden, linden avenues) and small livestock farming (geese, native breeds of hens). Using the cultural values of the area, agricultural potential as well as its own skills and passions, the farm additionally provides a range of social services, including mainly tourist and educational activities. There is an educational beekeeping lab, the Regional Chamber and a mock-up of the famous historical “Battle of Racławice”, based on which the farm offers various educational programs throughout the year. Beekeeping, crop processing, cooking, handicrafts, as well as historical and patriotic classes take place here and significantly complement the offer to stay in the region. The owner plans to further develop the farm in the direction of a complex to offer health and leisure services - from a healthy diet through smart activities to SPA using bee products. 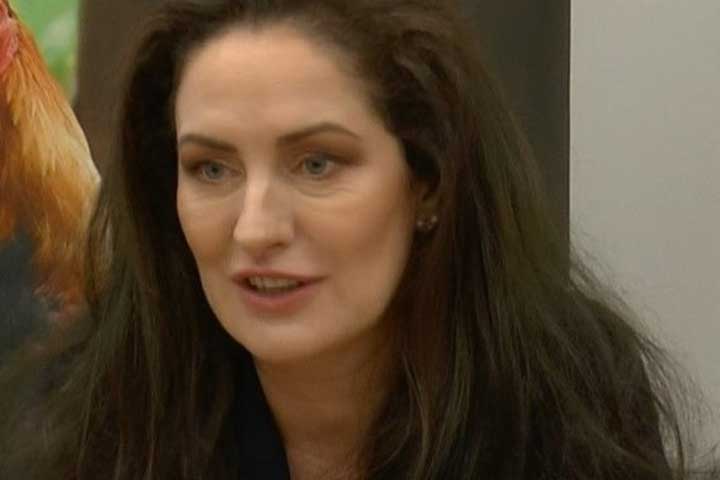 You have to believe in yourself - this is the most important thing.
In retrospect, I see that a good plan is needed, a set goal. It helps to stay on the right path, not to stray too far.

The farm operates in a typical agricultural area of the northern part of Malopolska Province in Proszowice County. The total area of the farm is 23ha. The farm has an organic farming certificate. The main agricultural activity concerns beekeeping (about 40 bee families) and honey-growing crops. There is a 4ha mixed orchard (apples, pears, plums, and cherries). Vegetables, herbs and cereals are grown on the farm. In addition, poultry (geese, green-legged hens, ducks) are kept on the farm. The farm has an educational beekeeping lab, where a bee hive can be viewed through the glass wall of the hive. The bee’s educational house is very popular. Educational classes conducted by the beekeeper are supported by a presentation of the bee family during the year.

The farm also includes picturesque fish ponds of almost 4ha, which are a water reservoir. They are also a habitat for wild birds and constitute a recreational base for agritourism activities carried out on the farm. Organic farm products form the basis of the kitchen for tourists. The house specializes in honey, goose dishes, herbal teas, vegetable soups and fruit pies. The farm belongs to the route “Malopolska Village for Gourmets”. 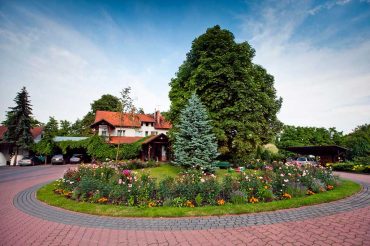 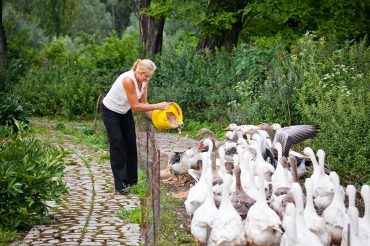 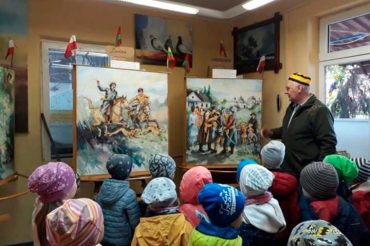 The farm conducts tourist and educational activities taking full advantage of the terrain, agricultural potential and values of cultural heritage.

The farm is located near the historical site of the “Battle of Racławice” (April 4, 1974), which brought victory to Poles under General Tadeusz Kościuszko over Russian troops. On the farm there is a model of the Battle of Racławice, made by the owner’s father. With an area of 40 square meters and made at a scale of 1:10, the model illustrates the battlefield, it is a faithful replica of the area of Racławice and presents the struggle of Polish and Russian soldiers in the fields of Racławice. It consists of 300 figures: Polish and Russian soldiers, made by hand from linden tree.

The model is presented with the tale of a lector (by famous Polish actor Andrzej Seweryn) and allows you to feel the atmosphere of the fight in this important battle for Poles. The historical spectacle is combined with a tourist visit to the real site of the battle located less than 8 km from the farm.

There is also a Regional Chamber with old village equipment on the farm. Among others, a school class with benches from the beginning of the 19th century was reconstructed here, where you can learn to write with a quill pen.

The farm cultivates and disseminates local culinary traditions. The farm offers 12 different educational programs, which allows it to remain active throughout the year. Depending on the season of the year, one can learn the secrets of cabbage pickling, plum drying, plucking the geese feathers, making the preparations for the winter, and learn about the life of bees and the value of bee products. The farm is a member of the Whole Poland Educational Farms Network and belongs to the tourist product “Malopolska village with tradition”.

The farm “Pszczólki” has been in the hands of the family since the 1970s. Multifunctional activities have been implemented on the farm since 2007. By undertaking additional activities, the hosts wanted to make the best use of the natural conditions of the area - location, hilly terrain, orchard, apiary, ponds - to obtain added value and employment for family members while protecting this environment. The company’s development is gradual but steady.

The first multifunctional activities involved the extension of the benefits of an apiary by building a demonstration hive in which the mysterious life of bees can be observed through the glass walls as well as inhale of air from the hive. Educational programs related to the farm, traditional cuisine and local historical heritage, which have been developed over the years, are today the core of the farm’s multi-functionality and are offered all year long. They are also part of the stay offer in the guest rooms launched in the meantime. The plans for the future include expanding the tourist offer and creating health recreation packages.

Work on the farm engages the owner and her parents permanently. Parents bring competence and experience to the venture, daughter - creativity, talent for management and the ability to implement projects from external sources. For this purpose, she founded a foundation that supports the educational and promotional activities of “Pszczółki””. The farm is active at local, regional and national promotional events and it is involved in joint initiatives such as the Whole Poland Educational Farms Network and regional tourist products under Malopolska Tourist Organization. “Pszczółki” are famous for beekeeping, patriotic education and excellent traditional cuisine.

The hosts adhere to the principle that “In multifunctional agriculture it is very important not to lose the taste of the village. The village must be a village. You don’t need to overinvest. “

A lot of equal skills are needed to run a business. You must be a professional in basic agricultural activities and additional activities, you must have the ability to organize work and management.

The villagers are used to doing everything themselves - when undertaking multifunctional activities, they must learn to entrust certain tasks to other specialists.

The owner has completed many training courses on beekeeping, farm education and traditional cuisine. She also participated in foreign study visits in the field of rural development, which shaped her approach to the project. She is currently conducting her personal development in the one and a half year ‘Master BusinessTraining’ program.